The old building of the Catholic Church of St. Joseph was destroyed during the bombing of Sofia in 1944. Its resumption proved impossible in the years of the communist regime. 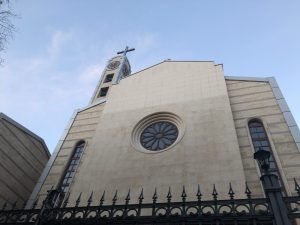 The political repression after 9 September 1944 did not pass the Catholic clergy in Bulgaria. In 1948 all foreign priests were extradited.

In the summer of 1952, many Bulgarian Catholic clerics were arrested. They were accused of spying and plotting a conspiracy against the state. Bishop Evgeni Bosilkov and Fathers Jehoshaphat Shishkov, Pavel Djidrov and Kamen Vichev were sentenced to death by shooting. 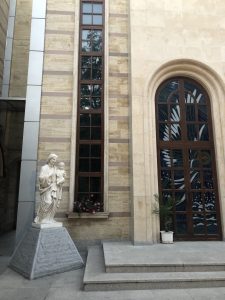 During his visit, Pope John Paul II laid the foundation stone of the new Catholic temple in Sofia. The construction of the temple was financially supported by Catholics around the world. In 2006 the building was consecrated by the Vatican Secretary of State. 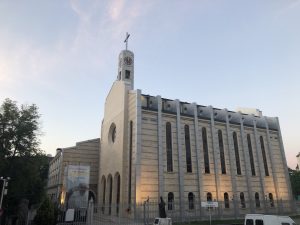