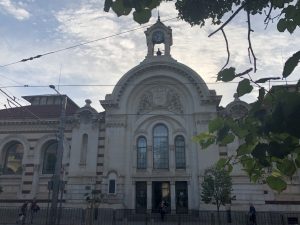 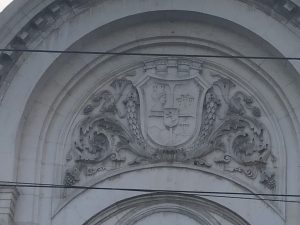 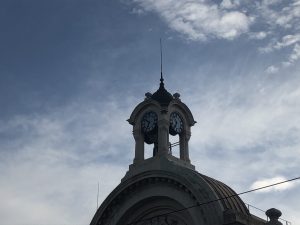 The Sofia’s Central Market Hall was built in 1911. The building was made by the Bulgarian architect Naum Thorbov. He specially went to Vienna to choose the red glazed tiles that decorate the facade of the building. The tiles imitate the brick belts and transform the forms of the Bulgarian medieval architectural heritage.

The cozy clock that the architect put over the central entrance was then rare for Sofia. The Metropolitans were proud of his triple clock-face. 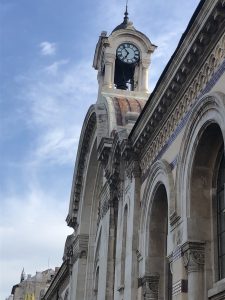 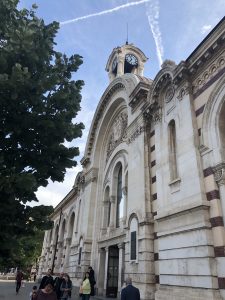 At the time, the market hall was famous for the delights – loukum, the Sofia sandwiches and the ice maker. It was the first in Bulgaria. The ice was sold to neighboring shops, pubs, and rich houses.

At the end of the twentieth century a major overhaul of the building was carried out. During the repair in the basement were found remains of ancient Serdika. Today, between the ruins of the Roman era you could find tables of a fast food restaurant. 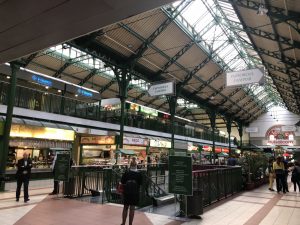