The mineral spring in the center of Sofia has not escaped from the eyes of the builders of the new capital after 1879. At the beginning of the twentieth century architects Petko Momchilov and Friedrich Grünanger drafted the conceptual design for the Central Mineral Bath building. It becomes emblematic for Sofia. 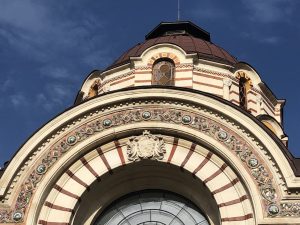 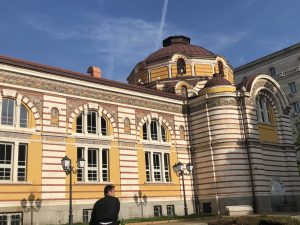 At the end of the nineties the Sofia Municipality undertook a rescue of the building. At the same time, a contested decision was taken. It was planned to include the Museum for the History of Sofia.

The History Museum of Sofia opened its doors in 2015. A valuable collection of Sofia icons is displayed in the old pools as other artefacts like the golden carriage of King Ferdinand (1887 – 1918), the gilded bureau presented to King Ferdinand by German Chancellor Bismarck, the golden clock given to him by Queen Victoria and others. 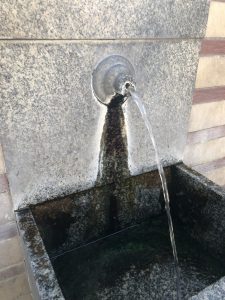