During the time of Khan Krum (803-814), Bulgaria bordered the Frankish Empire of Carl the Great. But the main enemy of the Bulgarian state was Byzantium.

In 809, Khan Krum conquered the fortress of Serdica. In response, Byzantine Emperor Nicephorus I Genikus took a major crusade against Bulgaria. In 811 he conquered and burned the Bulgarian capital Pliska. Khan Krum organized my of volunteers, armed them and overtook the passages of the Balkan Mountains. The defeat of Byzantium was great. According to the Byzantine chroniclers, all Roman power was destroyed. The Byzantine Emperor was captured alive and beheaded. 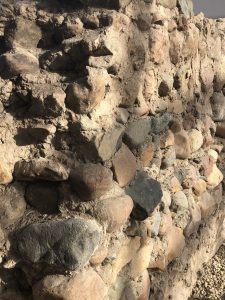 The skull of Nikifor I Genik is silver-plated and turned into a ritual cup. The Bulgarians had the honor of offering a guest a drink of such a glass. They believed that the hidden power of the defeated enemy was taking over. This custom also exists with other nations.

In 814, Khan Krum was in front of the walls of Constantinople. 5000 iron-enriched carts used to move Bulgarian siege machines. Before the attack, the ruler died. The circumstances surrounding his death have not been elucidated. 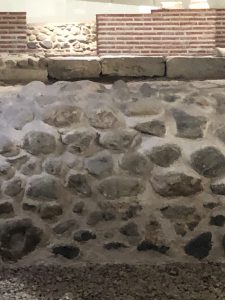